In lijstjes 'players to watch'

In lijstjes 'players to watch'

'Joost Luiten becomes a household name in the U.S.'

'If you’re American and do not pay attention to the golf played in Europe, please educate yourself to this name! Luiten is a European Tour mainstay whose profile has risen quickly in the last two years. As recently as June 2013, the Dutchman was 137th in the world golf rankings, before winning twice in Europe as part of an eight top-10 campaign. His new top-50 ranking allowed him into all of golf’s majors and WGCs for the first time, and he produced a stellar one-win, nine top-10 follow-up season to put his world ranking at No. 29 for the moment.

The 28-year-old has the excellent results and the endorsement of Paul McGinley as a future Ryder Cup star and mainstay, but attention in the U.S. still eludes him. While he’ll remain on the European Tour in 2015—where most American fans hardly notice anything—he’s in good standing to qualify for all majors and WGCs once again, and that is where he will make his splash. Will he win a major or WGC in 2015? I’m not too confident in that, but I wouldn’t put it past him. At the very least though, he will contend in multiple big events and see his recognition rise on the other side of the pond.'

'Widely tipped as a major champion in the making, the Dutchman has got the game to be a force in 2015. The way he held-off a classy field to win the Wales Open was impressive. With four European Tour wins to his name already, he knows how to get over the line. Yet to really make his mark in a major so could easily be under-estimated by those across the Atlantic.' 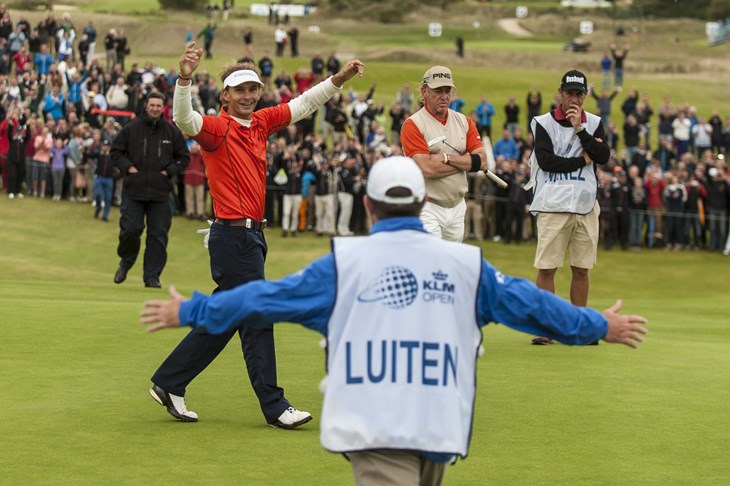 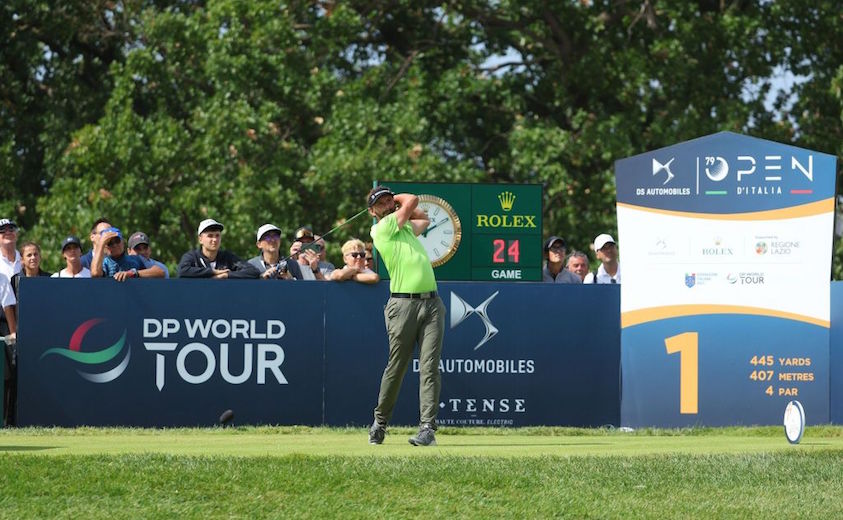 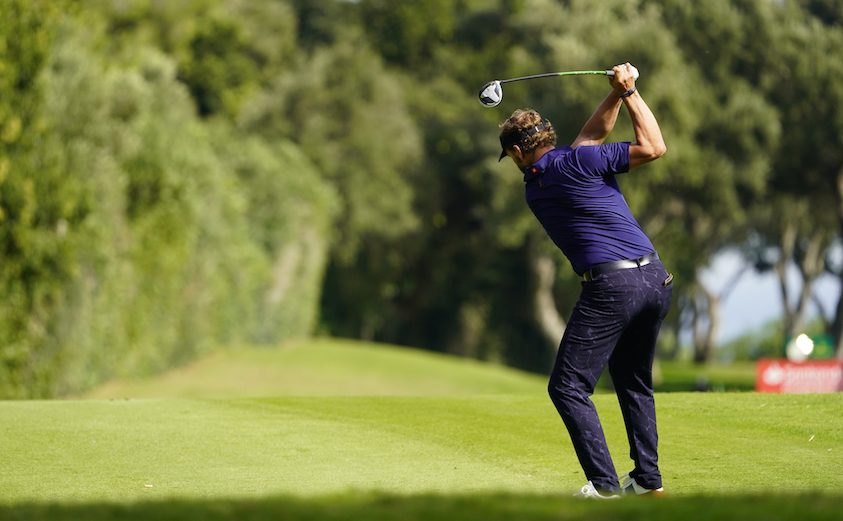